General Skills Art & Entertainment Get Information About The Ollywood Industry! A Complete Guide

Get Information About The Ollywood Industry! A Complete Guide 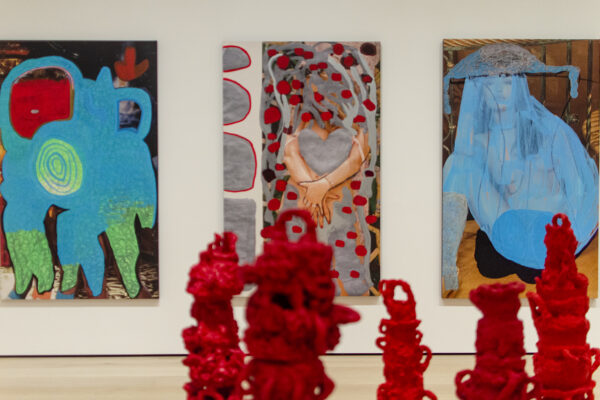 The Government of Odisha had declared film making and construction of cinema theaters as an industry in the entire state back in 1974. In the year 1976, it had established the Odisha Film Development Corporation in Cuttack. This is how the Ollywood Film Industry has been introduced to the people of Odisha, India and worldwide. The Ollywood Film Industry constitutes the following sectors: Production: where approximately 50 active and more than 10 other productions are enlisted Infrastructure: apart from Kalinga Studios Ltd and Prasad Kalinga Film Laboratories Ltd, about 15 other private infrastructure setups are enlisted Exhibition: Though there were more than 280 permanent and temporary cinema houses registered, the number reduced to 140 soon after the super cyclone of 1999 hit the state. Only about 100 cinema houses are in operation at present scenario. Distribution: only about 50 distribution units are working in the state Technical Education: The Biju Pattnaik Film & Television Institute of Odisha, a premium category film and television training institute have been established by the Govt. of Odisha at Cuttack in the year 1992 to produce trained professionals in the field of film and television sector. Besides the above mentioned several peripheral industries like Publicity, Printing Industries, Costume makers etc. and a vast pool of artistes and technicians are enlisted. The total financial investment for Odia Film Industry in the state has been estimated to be around Rs. 125.00 crores in various sectors, having direct employment of 50,000 persons and indirect employment of 2,00,000 persons. The employment includes industry consisting of film and television taken together. The Ollywood Film Industry serves few major purposes. In addition employing a vast number of people and providing entertainment for the viewers, Odia film industry serves a major cause of preserving the cultural ethos of the Odia people and balances the social fabrics. Odisha was the first state to declare the film making as an industry. There is rampant piracy which affects the film industry. Odisha is the only state where Anti-Piracy Act is yet to be tabled in the Assembly. It’s been 77 years when the 1st ever Odia movie released. But the enthusiasm of the people of Odisha towards the Odia film industry is still same. People are eagerly waiting for the new releases and mad about the actors and actress. The total budget of the 1st Odia film in 1936 was Rs. 30,000 but now the top Odia actors in Ollywood film industry are now charging more than 25 Lakhs. Even though the amount is very less as compared to Bollywood, but always it’s not the money which tells the story. With the change in taste of the viewers, the script, music and dialog everything in Odia film industry has changed a lot. The class of Odia cinema is now in another level with the high quality camera and awesome acting of the actors and actress. The acting level has also increased according to the public demand. Most of the youth generation in Odisha didn’t quite attracted to the Odia Films, but the directors and producers are working hard on increasing the level of Ollywood films to match the Bollywood film industry. The new emerging Odia actors and Odia actresses are working hard for the best shot to win the heart of their viewers. Since 2000 to till date, Odia film industry has seen a tremendous growth. But most of the films were either remake of Hindi, Telugu or Bengali Films. Interestingly the most of the recent film producers were in real estate business. For them film is a business like real estate. Though the number of film production is increased the regional flavor hardly arose when the place, time and characters were all now Odia. Yet it is heartening to note that many new talents from the film and television institute are coming up to take assignments in Odia films. The Odia film industry deserves support from all sections of the society to prevent withering away of this flavor which had gladdened many hearts and brought joy to many lives, let the platinum year be the harbinger of its blossoming season. Some of the Notable Odia Stars in Ollywood Film Industry Anubhav Mohanty: One of the leading Odia actors, Anubhav Mohanty has started his acting career from modeling and albums. He had done more than 100 Odia video songs and won several awards for modeling. His debut movie as a lead Odia actor was “I Love You’ in the year 2004 which was a block-buster at that time. Anubhav is now one of the highest paid Odia actors in Ollywood film industry. He is charging more than 25 Lakh for a film which is the highest in Odia film industry. Recently he entered into politics. Babushan Mohanty: Originally named as Tanmay Mohanty, Babushan Mohanty started his acting carrier in 2009 with his 1st Odia movie “Romeo- the lover boy”. He is an all-rounder in Ollywood film industry as he is a trained classical singer and a well-acquainted Odia actor. He started singing from the age of 10 and has done graduation from KIIT University. He’s the son of Uttam Mohanty and Aparajita Mohanty who were well-established Odia actor and actress during 1990s. Barsha Priyadarshini: Barsha Priyadarshini is an Indian film actress, predominantly featured in Odia and Bengali movies and a former fashion model. She marries Anubhav Mohanty and now spending her happy married life in Cuttack. She is a successful Odia actress who started her acting career from the Bengali movie Bazzi in the year 2001. Besides there are many Odia actors and Odia actresses’ information that you can find at the only trusted site Ollywooddiary.com Do visit the website and get right information about your favorite Odia stars here!

A wedding event is full of fun and frolic. With lots of entertaining activities, including DJs, it will keep your guests glued. What happened if some of your guests have

Corporate events are booming, those that help to give visibility and improve the reputation of a company or brand, both online and offline, adding value to its community. Every day 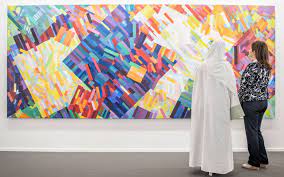 The world is moving on to become less superstitious and more practical. However, amidst all this, we still see people of young and blooming generation reading about their zodiac signs.