General Skills Business Why Should You Set Up An Offshore E-Commerce Business In Panama?

Why Should You Set Up An Offshore E-Commerce Business In Panama? 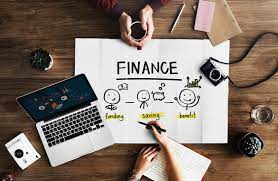 Panama has always broken new ground in developing e-commerce in the Latin American region. This began in August 2001, when Panama became the first country in the region to adopt a new law specific to electronic commerce. Both the public and private sectors in Panama have contributed to the enactment of this new legal code, with the Panamanian government also leading the way for accepting digital filings and signatures. With that in mind, let’s look at a few reasons why Panama is the perfect base for your offshore IBC formation: – Taxes The Republic of Panama is often labeled the “Grandmother of All Tax Havens” – and for good reasons. Panama, in contrast to other offshore regions, boasts of a territorial tax system that remains true to its roots in the fiscal code of 1916. The long-established concept of ‘tax territoriality’ means that only operations carried out within Panama are taxable. E-commerce takings from outside the country, on the other hand, can be electronically banked in Panama in US dollars and remain 100% tax-free. Both Panamanian and international banks offer merchant account facilities for accepting credit cards online. In addition, funds may be freely transferred in and out of Panama. There have never been currency restrictions, and the banking industry in Panama has long flourished alongside the country’s development as an international trade hub. – Human Resources In terms of human resources, Panama has a high literacy rate, a large supply of bilingual certified engineers, and excellent English language skills due to American influence. – The telecommunications and Internet infrastructure For e-commerce businesses, Panama City, and surrounding areas such as the City of Knowledge at the old Clayton airbase, boasts a highly sophisticated communications infrastructure – what with major optic networks crossing the isthmus of Panama as well as the deployment of several fiber optic metropolitan networks and world-class mission-critical data and hosting centers. This infrastructure is up there with the best in the world, with bandwidth now available that is competitive with what you would expect in major US cities. These state-of-the-art telecommunications facilities and services are made available to e-commerce businesses at very competitive rates. Combine this with a tax and business-friendly legal and fiscal regime, and the human resources necessary to establish an e-commerce business at half the cost of the United States or Europe. No wonder that large IT companies like Dell have already chosen to locate major operations in Panama. – Quality of Life Another advantage of Panama, of course, is that it is very ‘livable.’ It offers all the benefits of a first-world city, a safe and secure environment, and a choice of beautiful beaches or pristine rainforests just a short drive out of the city. And with convenient direct air connections to cities all over North and South America and the Caribbean, if you need to travel for business or pleasure, getting in and out of Panama is quick, cheap, and convenient. Overall, Panama is a highly attractive base for offshore e-commerce. If you plan to set up an offshore company, take a look at this country! 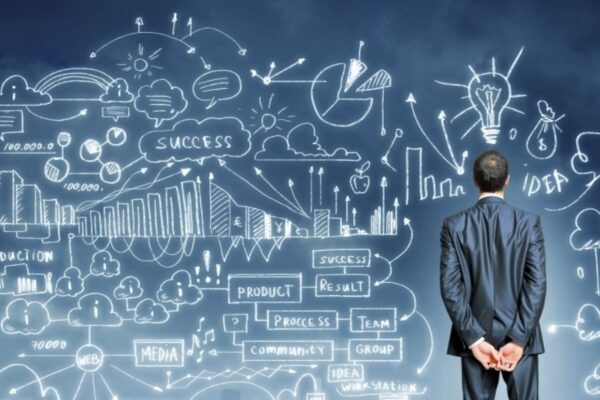 When you are visiting a new place altogether, you need to have a map so that you don’t forget your path, isn’t? The same thing is applicable to businesses as

Facebook has more users than Instagram because it is used by people of almost all age groups. Young users are active on Instagram but you can’t say which platform will 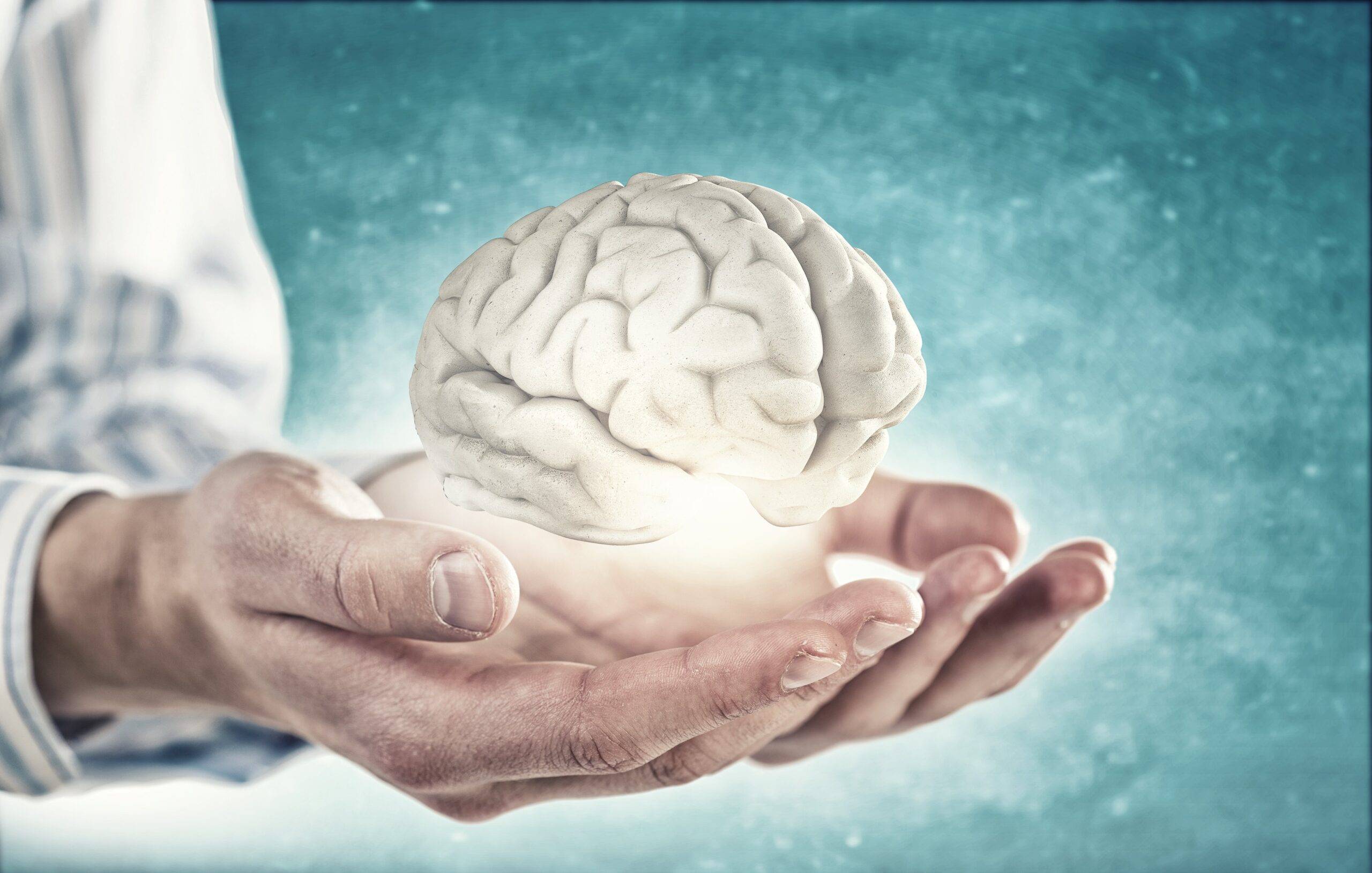