7 Terms You Should Know Before You Try Craft Beer 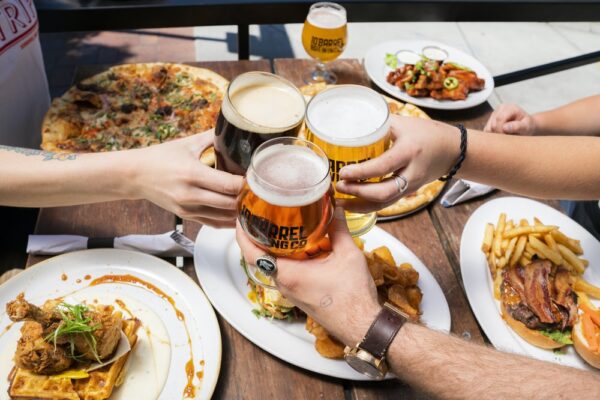 7 Terms You Should Know Before You Try Craft Beer If you’re someone who is just beginning to learn about the wonderful world of craft beers, there are some things you should know to help you get started. Below you’ll find a discussion about some of the most commonly used terms which refer to craft beers, and then those terms will be used to describe some of the various flavors you will encounter in your beer sampling efforts. Craft beer terminology Here are some of the terms most commonly used in describing craft beers, and you’ll certainly hear many of these more than once: Hoppy – one of the main ingredients which gives craft beer its aroma and its flavor, hops can be somewhat piney, sometimes rather woody or floral, and at other times they can be fruity, such as when they include tropical fruits citrus or apple. Fruity – some of the most common fruity flavors encountered in craft beers are cherry, plum, banana, lemon, apricot, and grapefruit. Bitter – bitterness in craft beers comes directly from the hops used in its brewing, but not all hop-heavy beers are bitter. The level of bitterness depends on when the hops are added, as well as whether or not they are balanced with an appropriate level of malt. Spicy – this particular taste does not refer to the spiciness you might find in a bowl of chili, but rather to the kind of spiciness found in cloves, star anise, pepper, and coriander. Malty – one of the main ingredients of craft beers is malted barley, and the level of their roasting will have a strong influence on the flavor and color of a craft beer. Lighter malts might taste rather like biscuits or nuts, whereas medium roasts will have the appearance of caramel, and really dark roasts take on the appearance of dark chocolate or coffee. Light-medium-dark – this refers only to the color of a craft beer, with light beers being colored like straw, medium beers appearing red or copper-colored, and dark beers being black, brown, or coffee-like. Light-medium-heavy – this refers to the body of the craft beer which you are drinking, with light-bodied beers having a tendency to be crisp and clean while heavy-bodied beers feel fuller and richer, and tend to linger in the mouth. Beer types India Pale Ales are craft beers which feature hops strongly, with a variety of different hops being used in the brewing process, so as to achieve distinct flavors. Most American pale ales tend to have more citrus or pine flavor, whereas English pale ales tend to be more spicy and green. Wheat craft beers generally use 40 to 60% wheat instead of the 100% malt used by traditional beers. The net effect of this wheat inclusion is that a craft beer is lighter and has a crisp, clear taste. Some of the different flavors which are achievable with wheat beers can be accomplished using certain spices and yeast. Some of the dark beers brewed by craft beer specialists include browns, ambers, and reds, and these tend to be medium-bodied, with flavors that feature toffee, caramel, or toast. The darker beers in this category tend to be heavy-bodied and to have coffee or chocolate kinds of flavors. Belgian beers tend to be light in color and in body, while featuring bright spicy flavors such as coriander, whereas other Belgian beers are darker in color and can be very heavy in body, while providing flavors such as star anise, licorice, and dark fruit. Lagers and Pilsners are the kinds of beers most Americans are familiar with, since these are generally commercial offerings from major breweries. The craft version of Lagers and Pilsners generally exclude corn from the recipe and use all malted barley. That’s what gives them a clean flavor and sometimes the aroma of herbal hops. 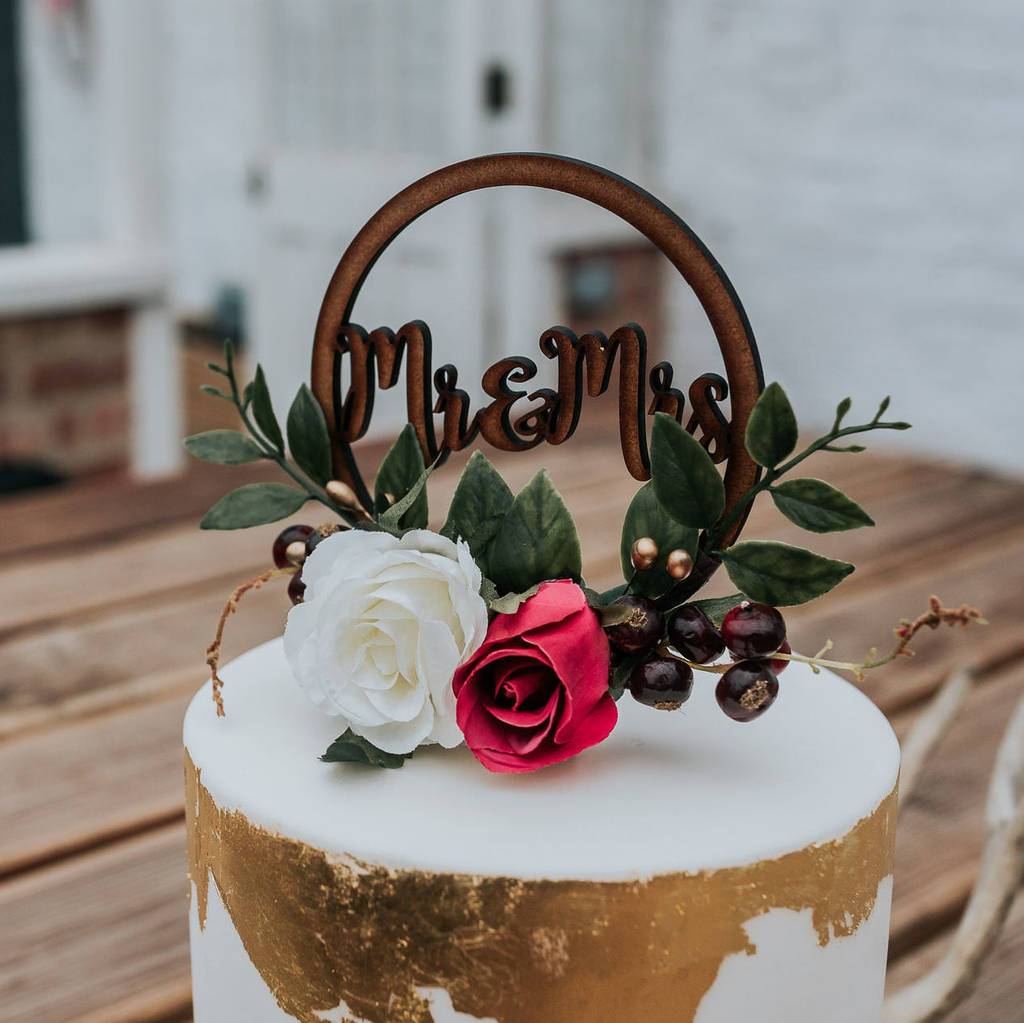 Cake toppers are the perfect accessories to a great cake. They help you to convey your message in an attractive way. You can make these cake toppers Malta using the

It isn’t possible to resist the aroma of freshly baked warm crispy Biscuits right from the oven! Regardless of whether you love those crispy yet gooey chocolate chip version or

Festivals are exciting; they are fun as a child’s play in the park. However, they do capable of taking a toll on us. From camping outside the festival places to